At the December meeting of the Boydton Town Council PATHS, Inc., announced it would be moving its medical operations to the former Boydton Medical Center complex. The organization announced at that time that re-opening the former fitness center would be ‘Phase 1’ of its move.

That goal will be met when the gym officially opens on January 14 to the joy of local residents and businesses. Several people located in and around Boydton previously held memberships at the facility and are anxious to be joining once more.

Kay Crane, Chief Executive Officer of PATHS said re-opening the fitness center is a vital part of delivering health care in Boydton and Mecklenburg County in general. The gym is well equipped with modern fitness equipment and will provide a great basis in not only preventive health care but in the treatment of prior medical conditions.

“Our concerns are for the health of the community,” Crane said. “We feel it’s an important part of prevention and keeping the community healthy as a whole.”

For full story please see the January 9, issue of The News-Progress. 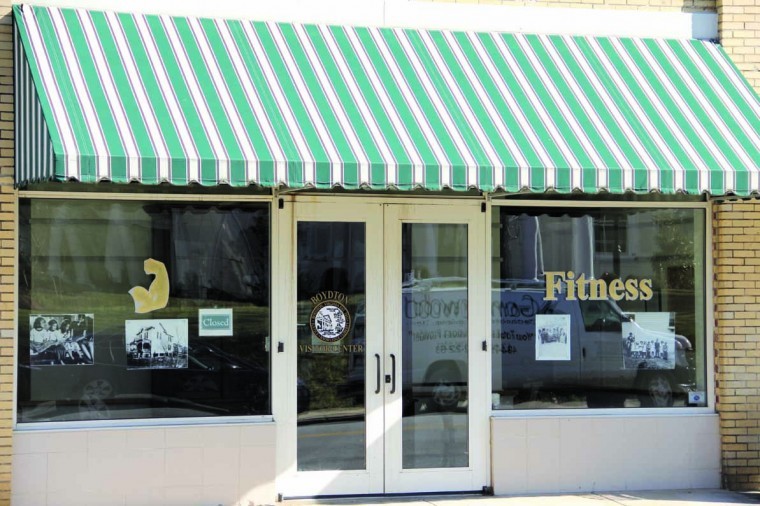